Dare to Dream… The Power of Positive Confessions. [Part 1 – How It All Began…] 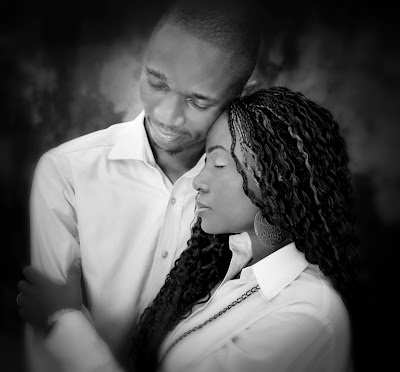 Pre-Wedding Shoot by Ayodeji Samuel
Ok so I’ve finally found the liver to tell my long-overdue story.  To be honest, I had written it several times in my head but for some reason never posted it.  I guess after receiving more wedding gifts over the weekend from 2a students and the sermon on Sunday, I decided it was finally time… perhaps what worked for me would also work for someone out there.
I actually have no clue how to start so I guess I’ll start from what I think is the beginning…
Trending
Why Businesses Fail 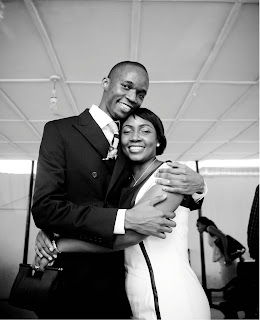 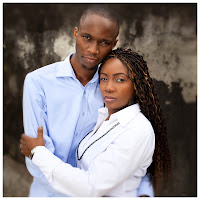 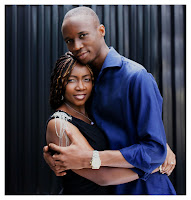 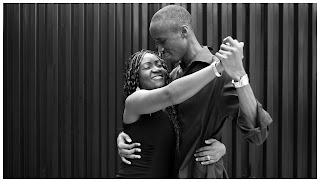 So there you have it!  That’s my story.  Goodness!  It is one long one!  But you have seen the end and now you know how it started.  Time to read how more of my positive confessions materialized during the planning of the wedding.  Hopefully it won’t take too long either.
Have a great week people!
Cheers!