by T.Williams-A | Aug 11, 2016 | african print, ankara, cotton, fabric, Fashion Beyond Stitches, for the love of ankara, history of ankara, is ankara african, japanese cotton, Power Through Fashion, print, where is ankara from | 0 comments 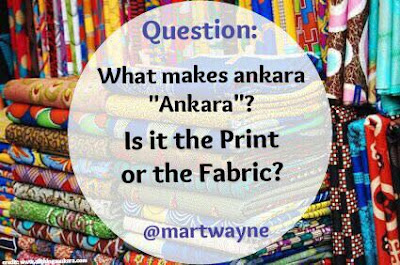 Background Image Credit: www.allthingsankara.com
And so the verdict is in!  When I asked this question, it did not even occur to me that I was actually conducting a poll.  I just needed an answer to a question that had been on my mind for years!  And my goodness, the response has been overwhelming.  Wow guys!  Thank you all so very much!
The best part of (what I would now call a survey) is that I learnt a lot!  I even discovered this new kind of fabric I never knew existed called Japanese Cotton.  It is amazing what you learn when you do a bit of research.  And the best part it, it was great connecting with people and rubbing minds with them.  I could really get used to this social media thing…
But you know what the really interesting thing is…
The general idea is that ankara is african.  Let’s even forget the fact that it is actually produced in Holland, from my little research, it turns out that ankara is actually Indonesian in origin.  I know right?!
Here is just a tiny peek at the article without going too deep into a history lesson…
Trending
Why Businesses Fail 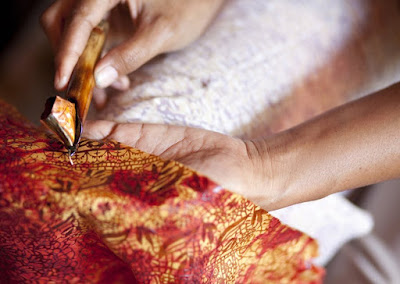 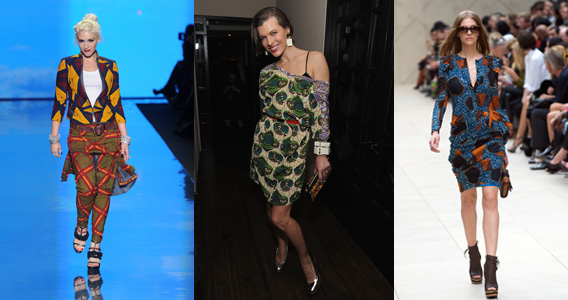 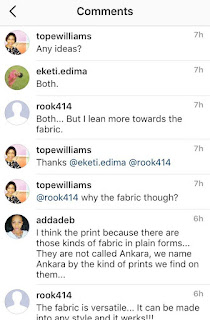 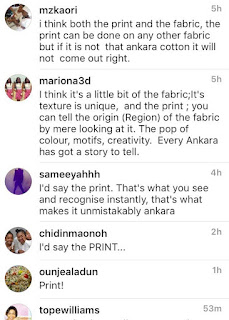 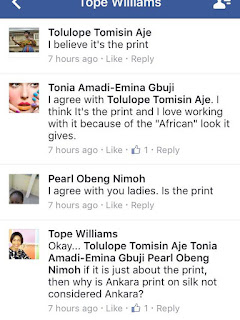 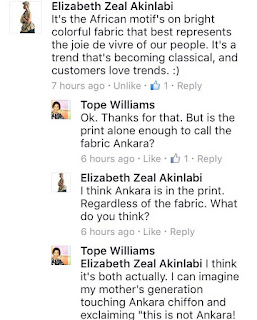 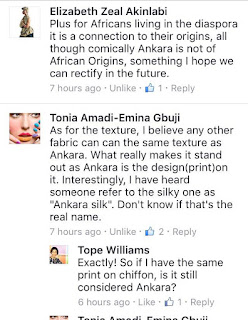 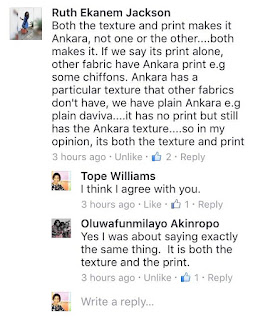 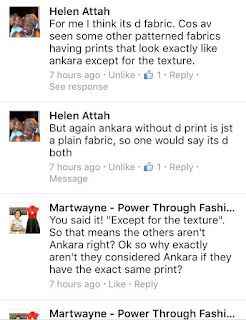 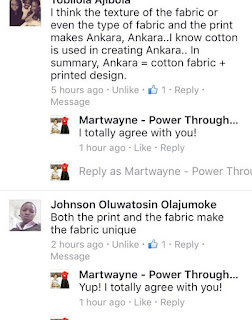 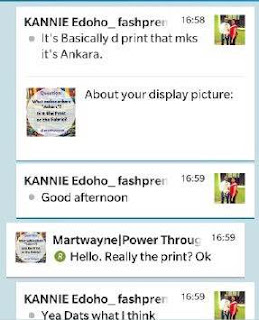 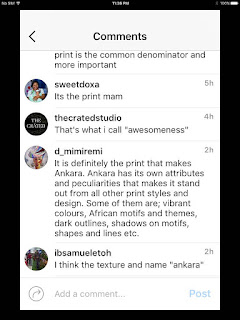 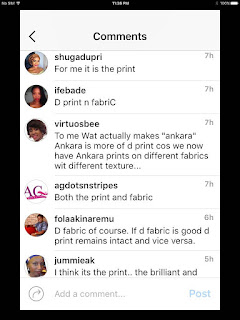 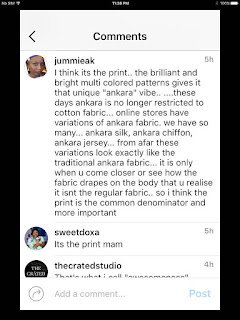 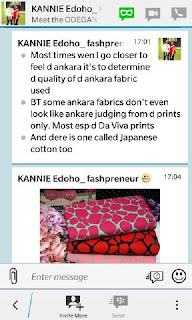 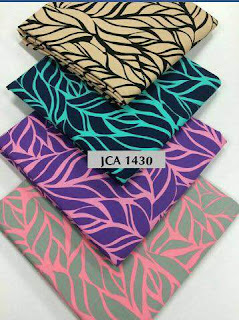 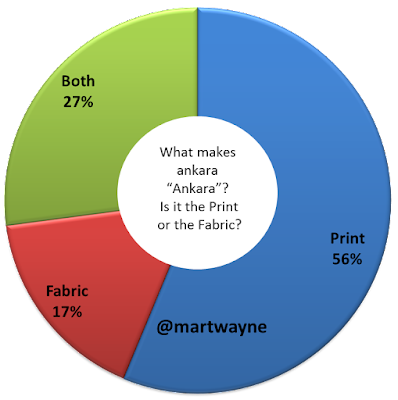 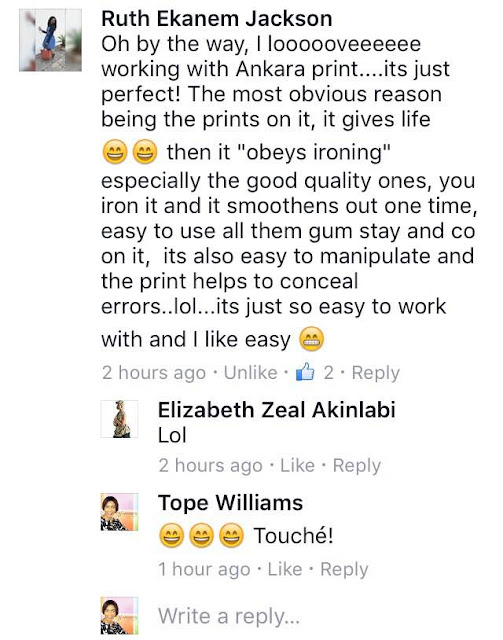